Your shopping cart is empty

Obinna, my brother, was a drug addict; I was addicted to my camera and photographs. My addiction started when I was eleven years old. With a camera in hand, I could talk any beautiful girl in the village into posing the way I wanted. My father, however, was not happy about it. In fact, my father destroyed my first ”Yashica” camera. But my mother got me another one so I continued to photograph.

After a while, I started making money. I had become honest about my addiction and the honesty paid off. I began to think about Light, Compositions, Moments—the more I learned about these drugs, the worse my addiction became.

In Obinna’s case, his addiction started around the same age. He was twelve years old. For more than fifteen years, I watched him go from one heavy drug to another, but he remained smiling all the time. I could not comprehend the level of darkness around and inside him. He was helpless, I was helpless, and our country, Nigeria, was helpless. He slowly killed everyone around him without knowing it.
He said he was going to kill me too, but I had a camera in my hand, and he loved to be photographed. He also loved animals. One day, we found a wounded dove in our garden and we gave it bread and water. The bird died anyway. He refused to eat that day. To watch him slowly die, day after day, was the worse thing that has ever happened in my life. Oh brother, where are you?
—Cletus Nelson Nwadike 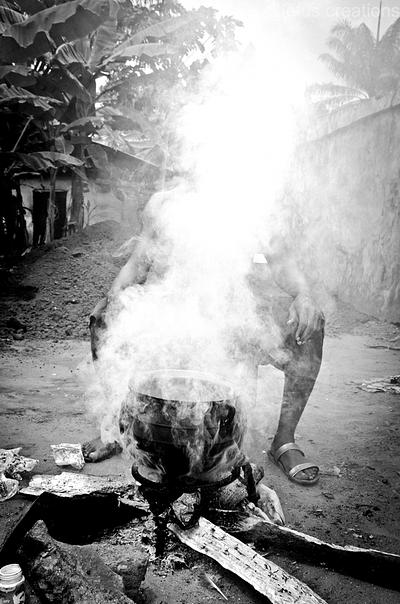 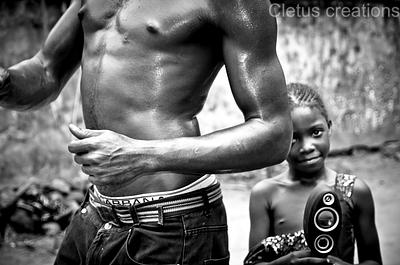 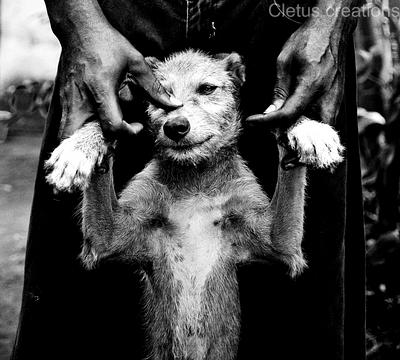 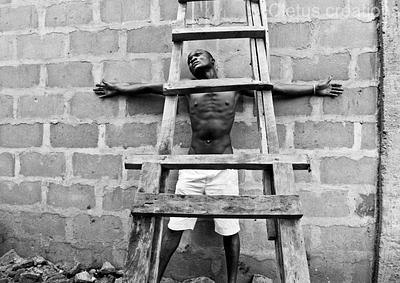 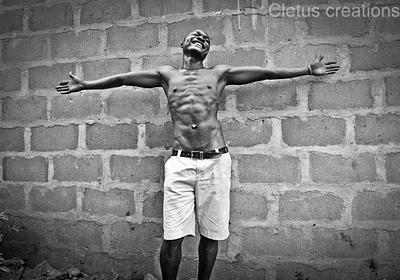 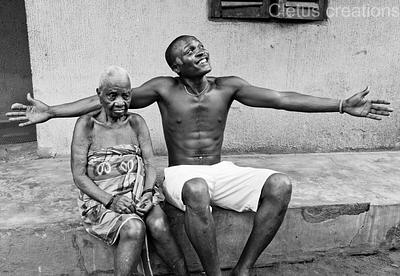 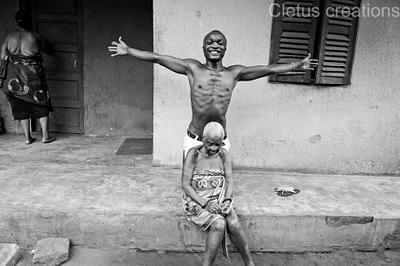 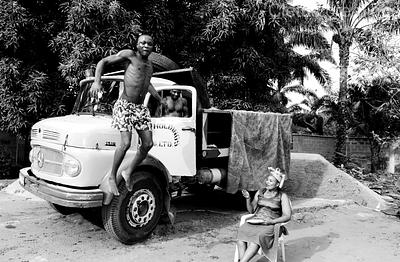 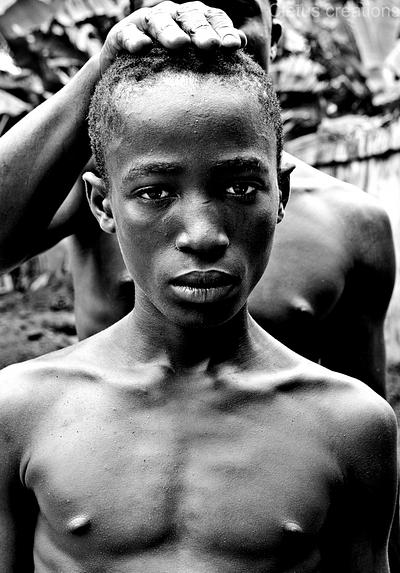 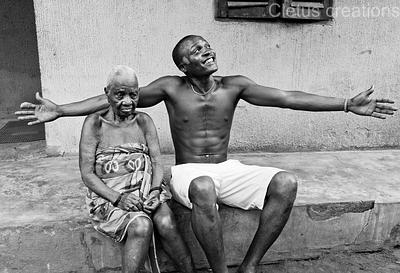 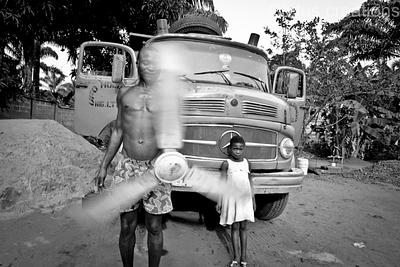 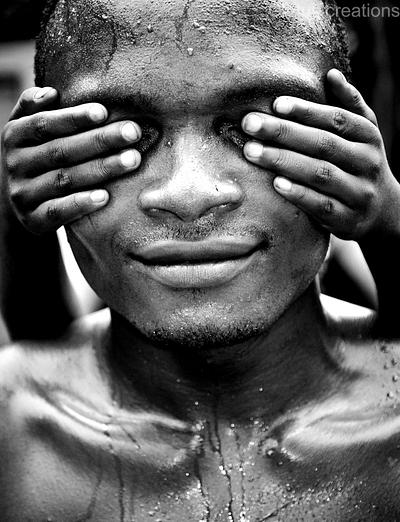 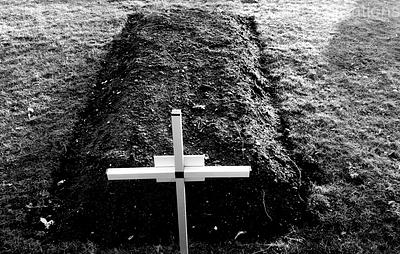